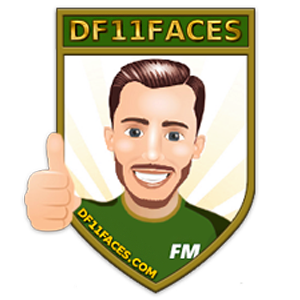 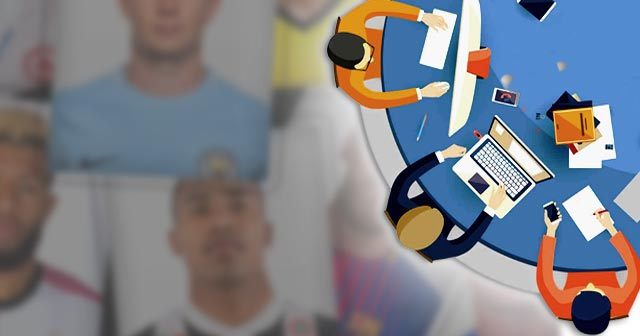 DF11 Facepacks is founded in 2010 by the idea to create large-sized portrait faces for Football Manager.

A portrait styled face looks classy and uniform in Football Manager and why have small faces if you can have large ones?

Everyone knows the Panini football stickers wich many of you did or do collect.

(such as names, stats, and flags) which are already displayed by default in Football Manager.

facepack grew in 3 years from zero to hero in the FM community worldwide.

and the hard work of everyone involved in the development of DF11 faces.

Why are DF11 faces larger than the standard size?

It seems simple in the first place. I just wanted to see larger

There is another reason in second place when looking further

come and go. By creating larger faces the quality of the DF11

image will always remain the same. Whether Football Manager

will display the face by standard size or in DF11's large size. 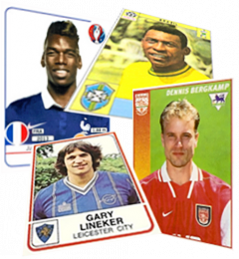 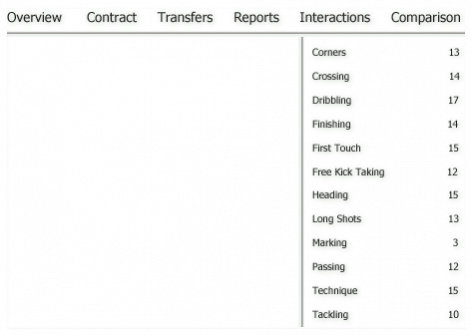 "Who didn't collect these?"

Once we found our way in the FM

community the amount of downloads

The DF11 Megapack is downloaded 2.2 million times worldwide over the last 3 years.

To avoid misunderstandings we decided to contact the development department of Sports Interactive in 2014.

We simply wanted to know if the number of graphics (gigabytes) will affect the game speed of Football Manager.........

Their answer was very clear.

Graphics do only affect the start-up time. The game will run just normal when loaded.

Producing over 125.000 faces isn't something

you achieve without the help of others.

I was lucky to meet nice people who believed in this project and offered amazing help.

Overview of all DF11 heroes during the years:

Huge respect to all of you!

Give Football Manager a true face!

DF11 faces are completely available for

free for personal use in Football Manager.

You'll need to use the DF11 additions,

to view the DF11 faces largely sized in FM!

DF11 FACES IN OTHER CHALLENGING PROJECTS