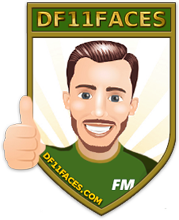 in the FM22 players action menus.

Note > This is not the regular DF11 Megapack.

Rewrite football history in FM22 with the most legendary players ever exist.
Database + Legends facepack included! 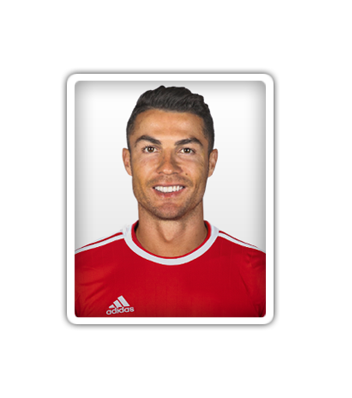 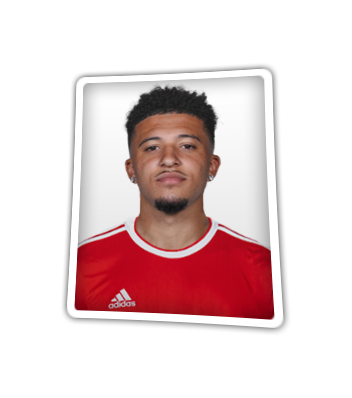 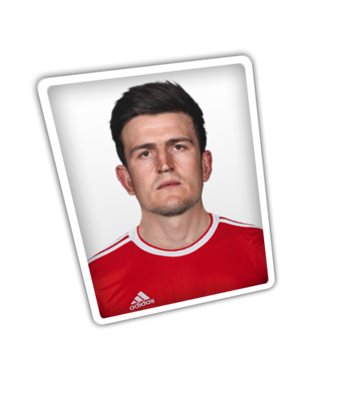 to the hobby-manufacture of these fanmade faces.

and we hope that everyone can appreciate this hobby.

We would like to emphasize once again that we never ask for payments.

Everything on this website is free to download for personal use within the walls of their own home. 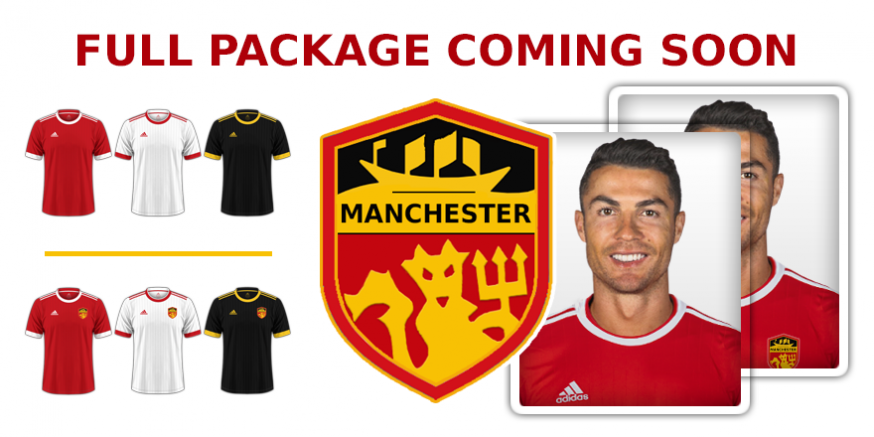 Few days ago I announced to release a facepack for Man UFC.
Unfortunately I'm not going to release the facepack.

Like many of you, we would also like to see some good recent faces from Man UFC players in our FM game.

But what will a Man UFC facepack bring us in the long run?

The prospect outlined by many is rather speculative,
but the general expectation is that it will still cause problems.

For us, the DF11 Facepack, and ultimately also for our loyal users

After the recent announcement of the newly created Man UFC Facepack,

we once again sought and received various advice.

Colleagues and people who work in football are almost unambiguous in their judgment.
The new Man Utd facepack created by us could be legal to use.

Especially after we made the faces without using parts from Man Utd itself.

However, major doubts also remain.
Thoughts that are not very positive for the future of our hobby.

As much as we would love to have a facepack for Man UFC.
The advantages probably do not outweigh the possible disadvantages.

It is likely that a custom facepack for Man UFC will not go unnoticed.

Given that Man Utd recently had a Trademark dispute with the developers of Football Manager
Man Utd's 'Legal Team' may judge our faces differently than intended.

A dispute with Man UFC will cause us tension and stress.
That's not worth it.

For us, making faces is a non-profit hobby.
We are not a company.

We're just a group of people who enjoy working with football-related graphics.

The costs we incur are always equal to the small revenues.

By making the choice not to release the Man UFC facepack
at least we know for sure that we are not unnecessarily endangering our beloved hobby.

We prefer security for our hobby over a facepack for Man UFC.

With this choice, you, the many loyal users,

are assured of many new DF11 Faces over the coming years.

and side projects that will make you very happy too.

Kind regards and a Merry Christmas,

Please do not send messages asking to receive the Man UFC facepack.

Such messages will always go unanswered.

If after reading this statement you still intend to make a Man UFC facepack,

do so in a style that is not linked to the DF11 style and under your own responsibility.

Without new developments between Man Utd and Football Manager,

DF11 faces will refrain from faces for Man UFC.

DF11 IN OTHER CHALLENGING PROJECTS: